This all new 48′ Viking Open fits in nicely between the IPS powered 42′ Open, and the more expensive 52 Open. Pat Healey and Viking crew have done it again. She’s a winner! 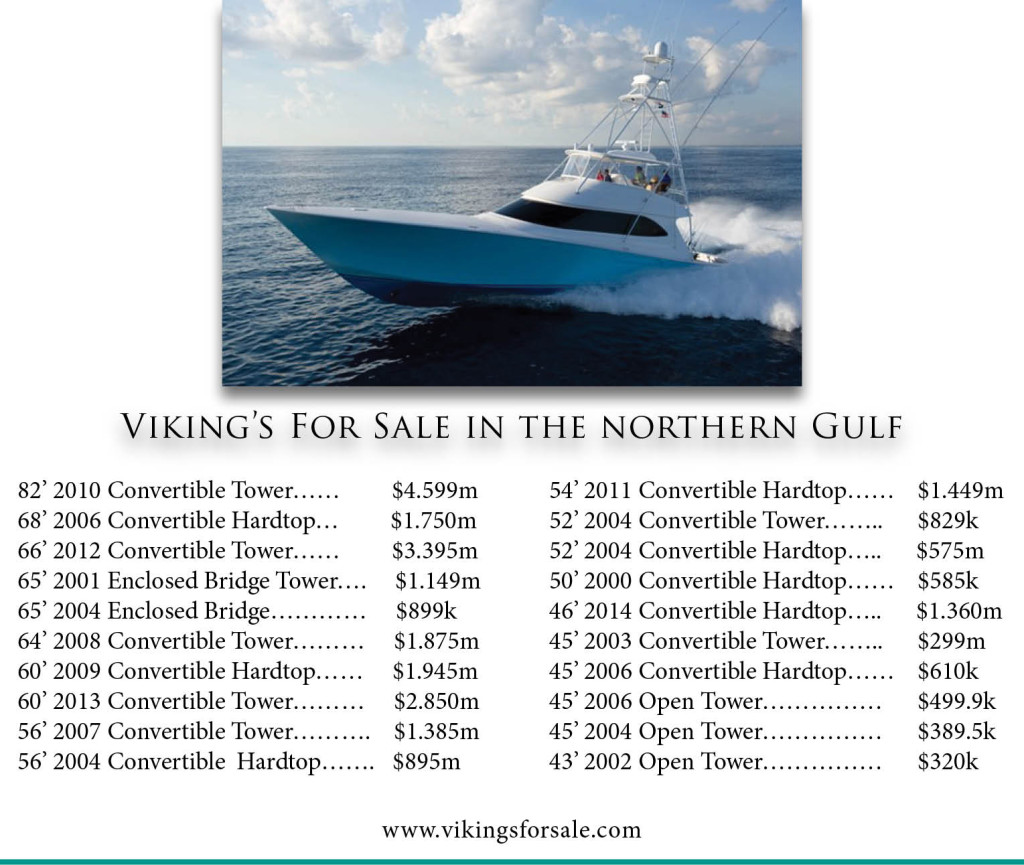 As a Viking Certified Master Yacht Broker, I would be delighted to assist you with any questions you may have on these fine Viking Yachts. Call me at (850) 296-2628 anytime! Matt Condon / United Yacht Sales of the Emerald Coast / Destin, 543 Harbor Blvd, Suite 101, Destin, FL 32541 mattcondon@unitedyacht.com 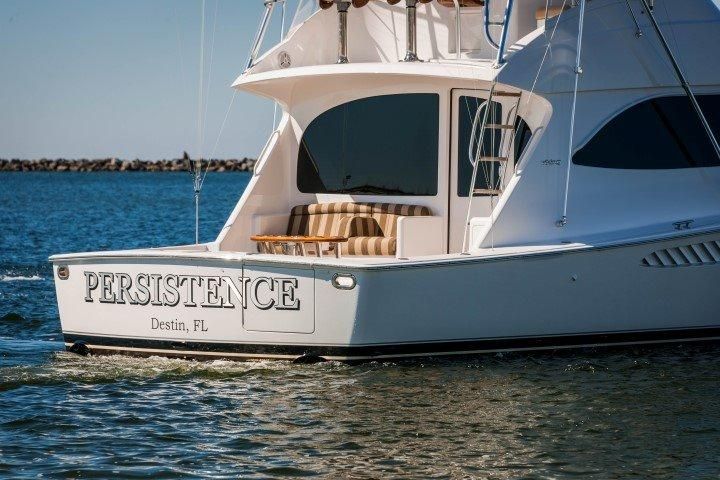 Immaculate! Truly like new! This, one owner, custom ordered beautiful 46 Viking is being offered for an incredible price at well over $500k off the price of a new one! She has barely been used and it shows with only 289 hours on her preferred MAN V10 1100’s! Owner says ” She has been overnighted on only twice” This is a great opportunity to own a custom Viking that is loaded with options and pampered by her owner with an open checkbook. Hurry and call as this one will sell fast! 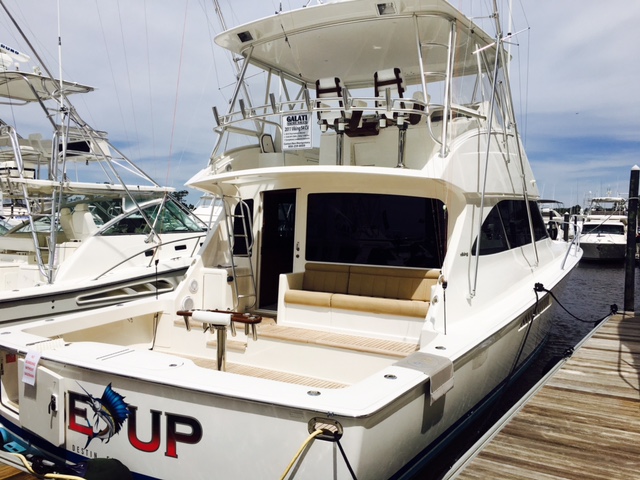 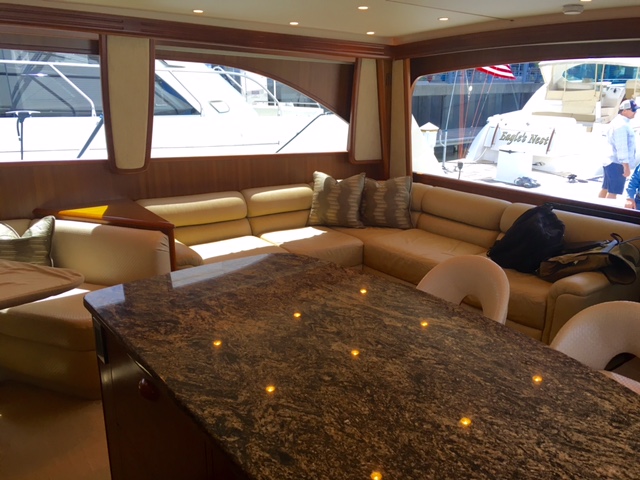 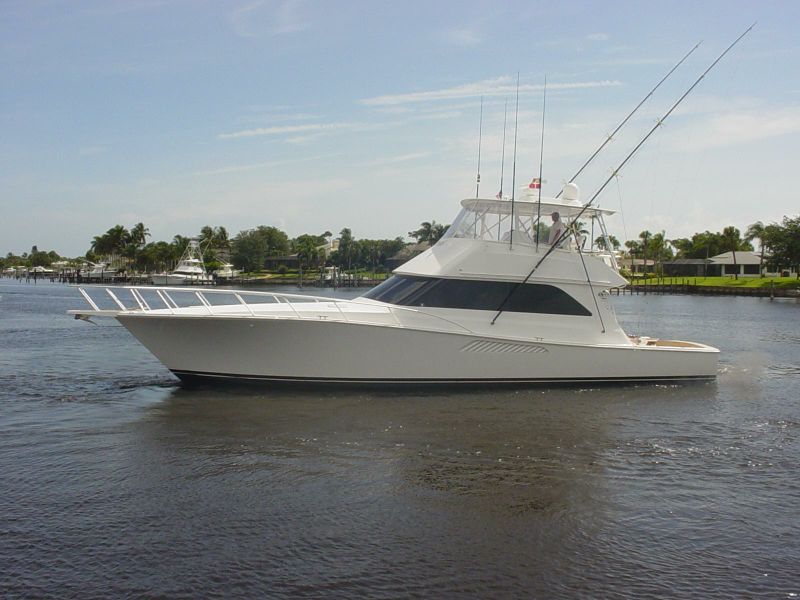 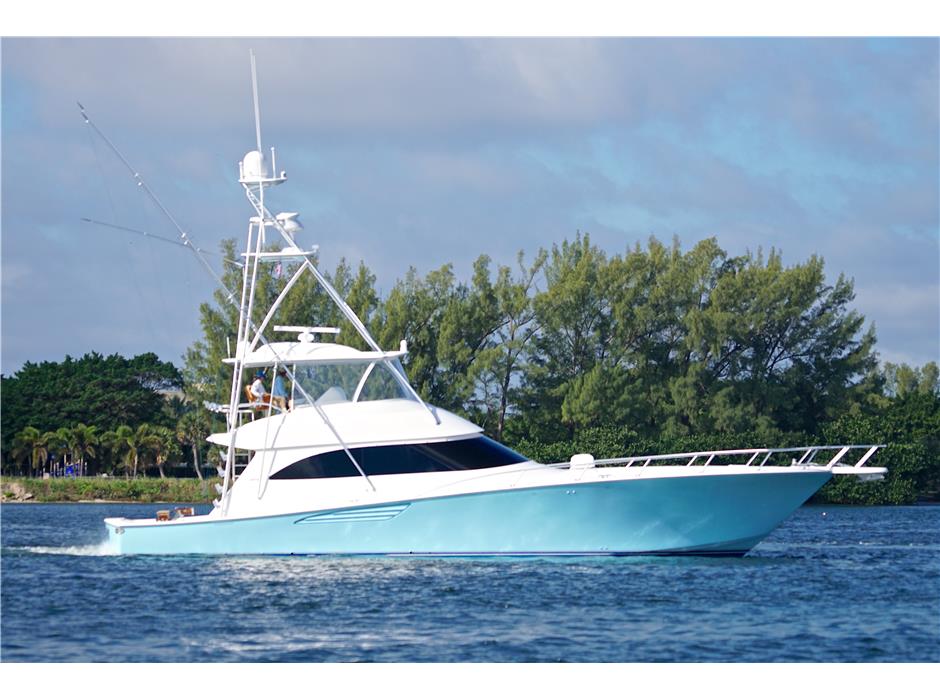 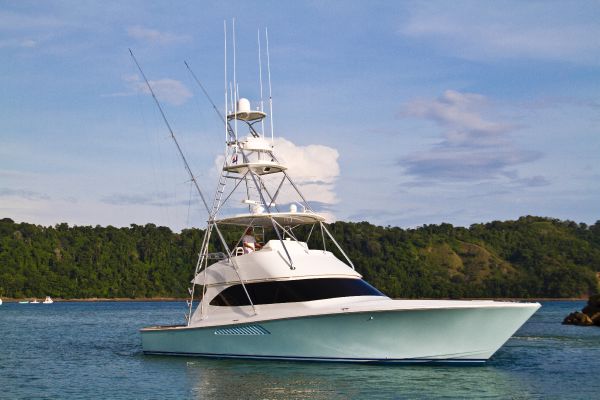 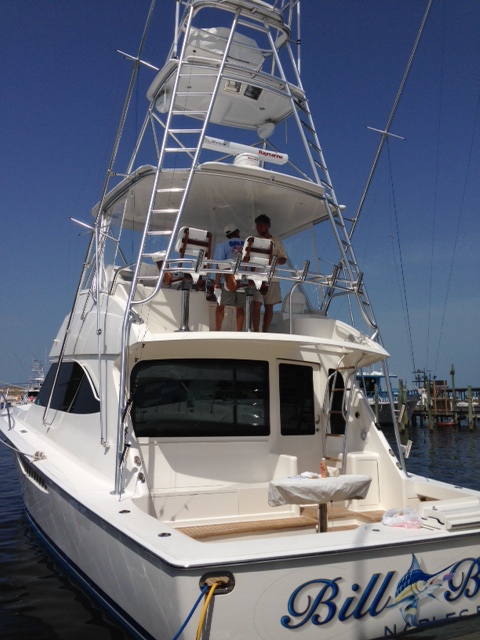